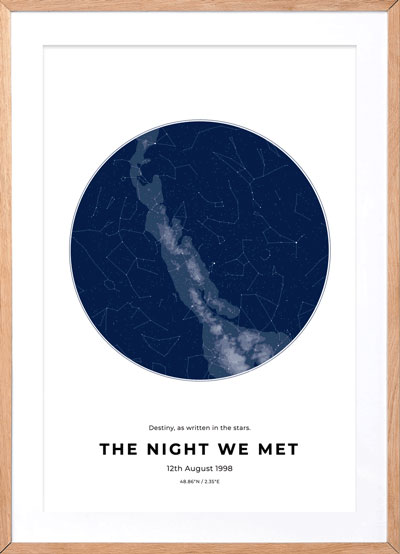 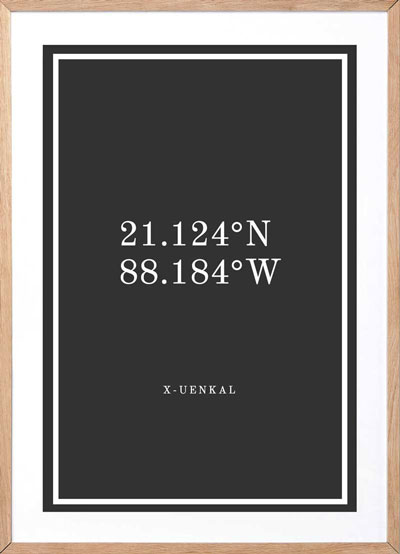 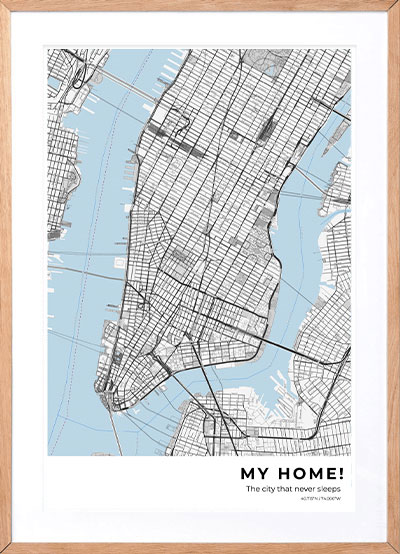 5 Cool and Curious Facts About Maps

Cartography is the science of making maps. The skill requires a high degree of information, knowledge, scientific accuracy, and a sense for aesthetics. Maps serve a useful function. In the past, they helped chart and push forward the boundaries of human knowledge of not just the earth but also the skies. Today, maps are easily available digitally. Yet, printed maps continue to appeal both laypersons that use them for navigation and the connoisseurs who collect them just as numismatists collect coins and philatelists collect stamps.

Maps have an interesting history and many fun facts associated with them; here are 5 cool facts about maps that will we think you'd love to hear about! Check out our homepage: Craft & Oak for more map inspiration!

Maps with East at the Top

I hope you guys enjoyed these facts about Maps :)